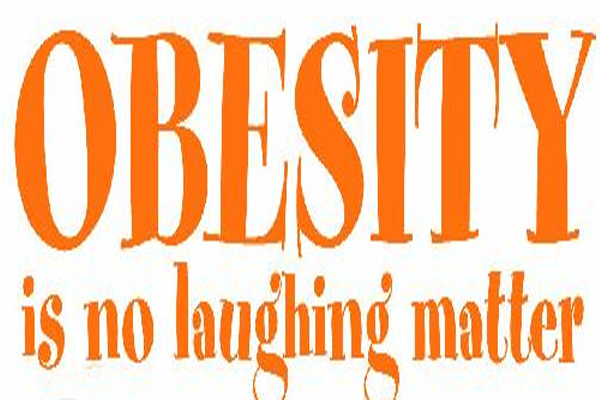 I recently attended an oratory competition where students of varying ages presented speeches on a variety of subjects from John F. Kennedy to gangs in inner cities. One speech, delivered by a student, used Jonathan Swift’s 1729 essay “A Modest Proposal” as the basis for his oratory.

In case you are not familiar with the work, Swift uses satire to suggest that cannibalism would be a good way to save money and rescue society from its ills. Not a work I enjoyed reading, but it is what the work is about.

This student put together a “humorous” speech that suggested that getting rid of the obese people in the world would be a great way to save money, rid the world of fat people sweating on treadmills that should be reserved for thin people, and keep fat people from taking up more resources than they are entitled to. (I can’t even repeat most of the other examples he used because it was so incredibly offensive.)

I sat there seething.

If that young man had used African-Americans, Muslims, Christians, or other ethnic groups as the basis for his speech, people would have been outraged, and rightly so. However, since he was making fun of the obese in this world, people in the audience howled with laughter.

All except myself and an obese young woman sitting directly in the front row. If I could have walked out without making a scene, I would have.

Why is this okay? Why is it okay to make fun of the obese under the guise of scholarly or any other type of humor.

Every time I think about that evening I get riled up. Although that young man with his bright red hair was not overweight in the least, I wonder if he would have been so quick to use obesity as a fodder for his talk if he had an obese family member or had ever experienced the pain that obesity brings.

What was interesting to me was that there were other overweight people in the room who also laughed along with his speech. I probably would have laughed too if I had been overweight because I would not have wanted anyone to know that this speech was hurting my feelings. Although I was never a jolly fat person, I was also never an overweight person who shared how hard it was to be obese with my friends and family.

How do you feel about this problem? Why do you think it is still okay to make fun of the obese person but it is not okay (nor should it be) to make fun of other physical conditions or people’s ethnicity.  Diane